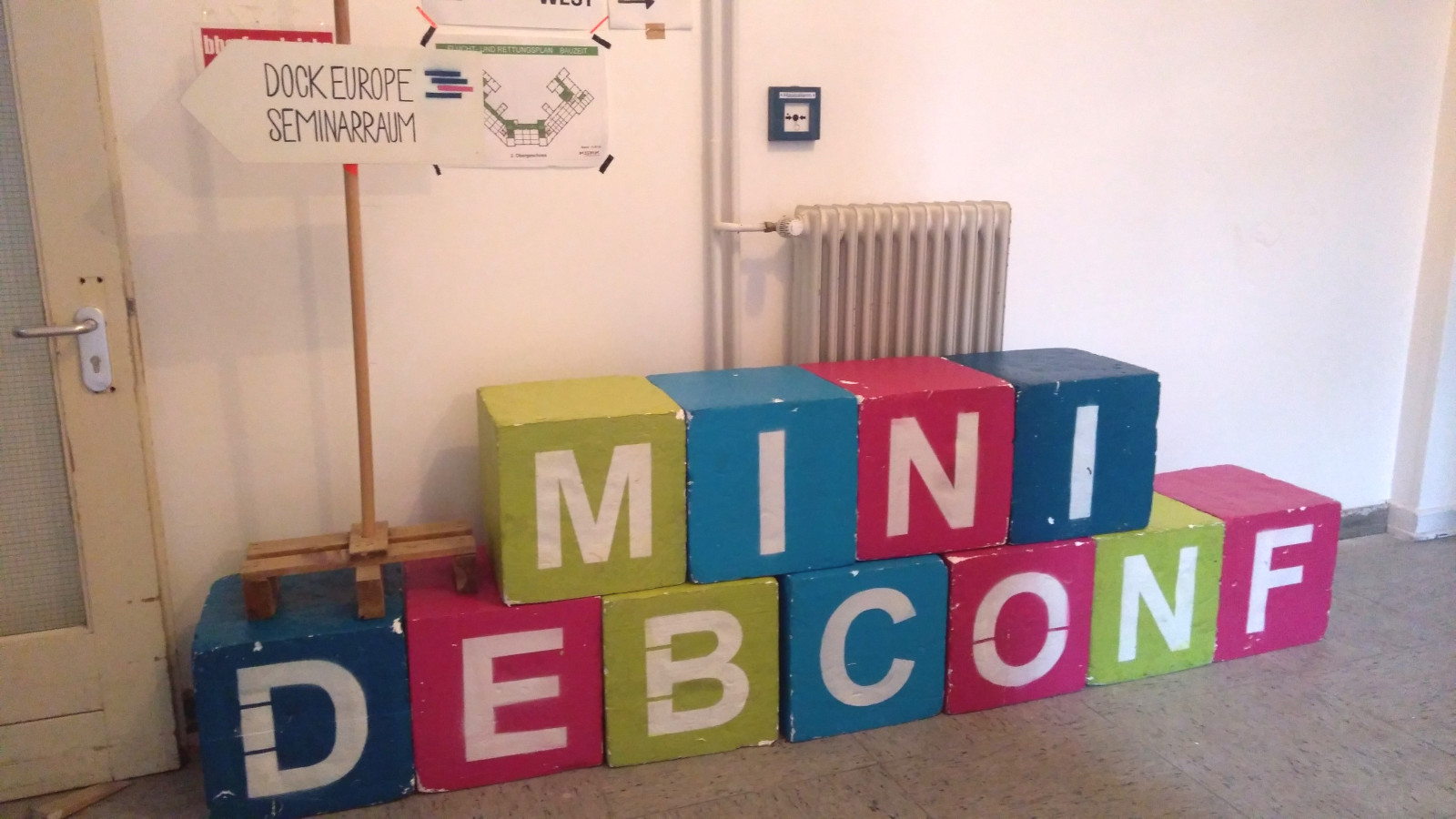 Hi from MiniDebConf in Hamburg!

As you may have noticed, I don’t update this blog often. One of the reasons why this was happening was that until now it was incredibly difficult to write posts. The software I used, Octopress (based on Jekyll) was based on Ruby, and it required quite specific versions of its dependencies. I had the workspace deployed on one of my old laptops, but when I attempted to reproduce it on the laptop I currently use, I failed to. Some dependencies could not be installed, others failed, and my Ruby skills weren’t enough to fix that mess. (I have to admit my Ruby skills improved insignificantly since the time I installed Octopress, but that wasn’t enough to help in this case.)

I’ve spent some time during this DebCamp to migrate to Pelican, which is written in Python, packaged in Debian, and its dependencies are quite straighforward to install. I had to install (and write) a few plugins to make the migration easier, and port my custom Octopress Bootstrap theme to Pelican.

See you at MiniDebConf tomorrow! 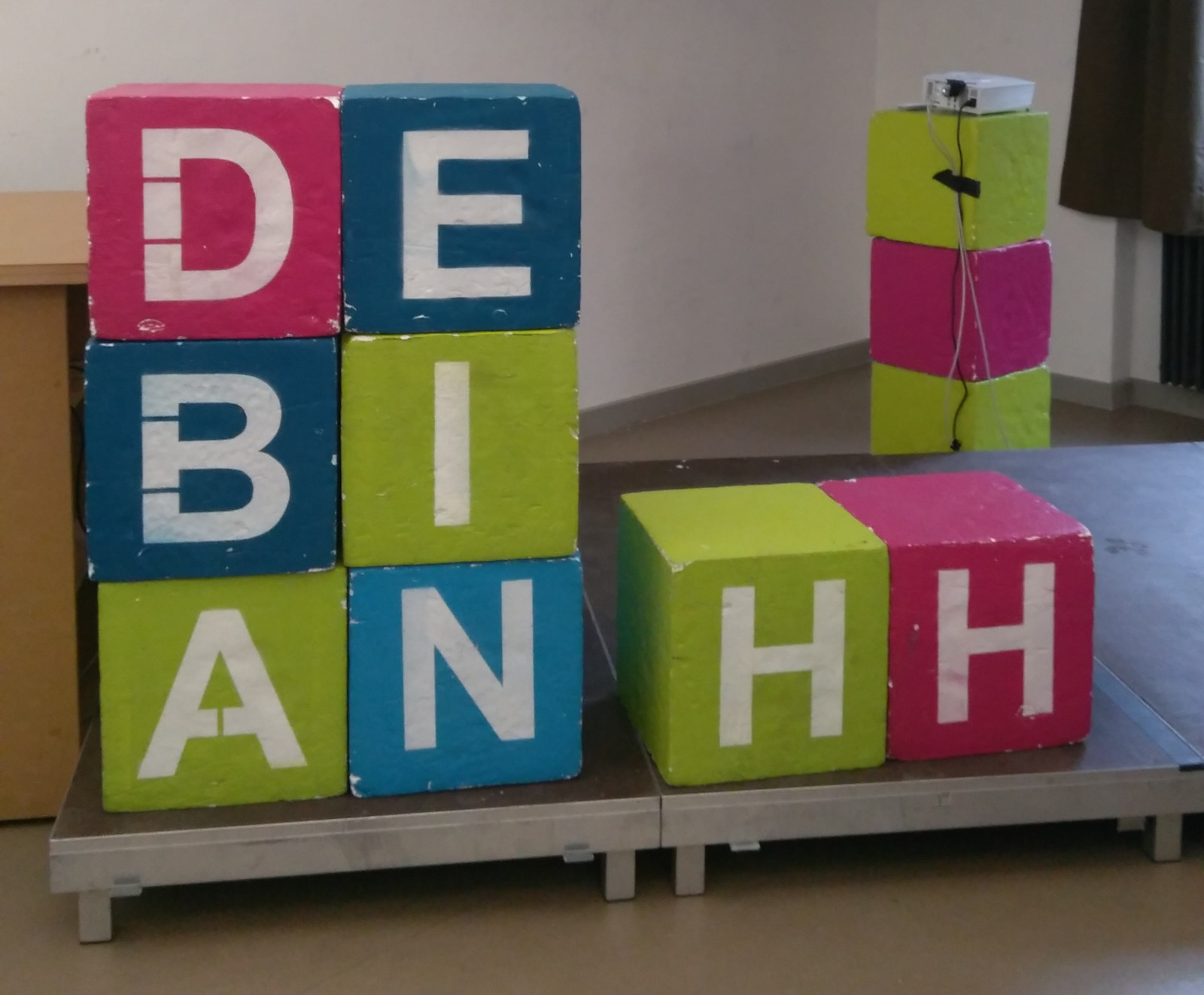