Those who had chance to be in the 'Stolitsa' shopping mall in the centre of Minsk yesterday, could enjoy a wonderful performance which was happening there.

There's a grand piano installed in the central hall of this mall. I guess that piano was supposed to advertise some company which sells them, but that day there was something completely different. That piano wasn't silent yesterday. A young man was playing classics on it. 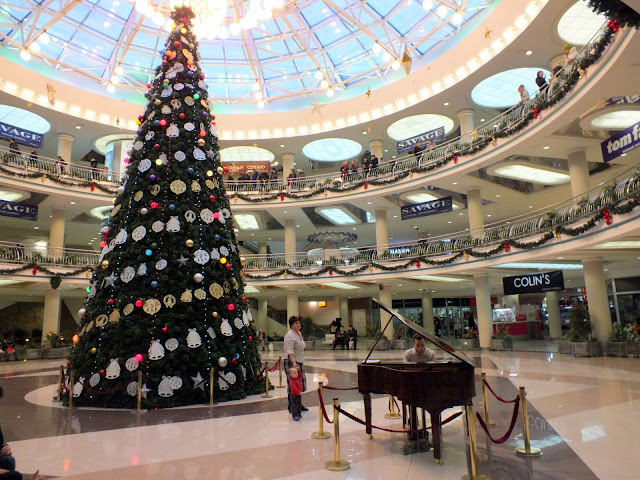 This impromptu concert gathered many people who were just passing by, but the sounds of beautiful music enchanted them and made them stay for a while. 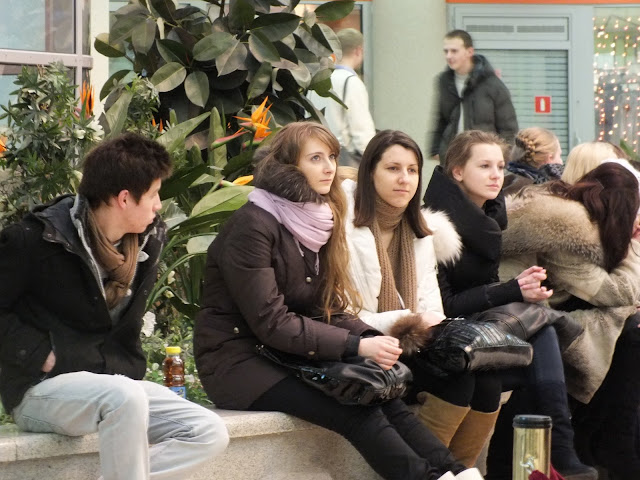 Young musician had a great success; people were applausing after every melody he played. 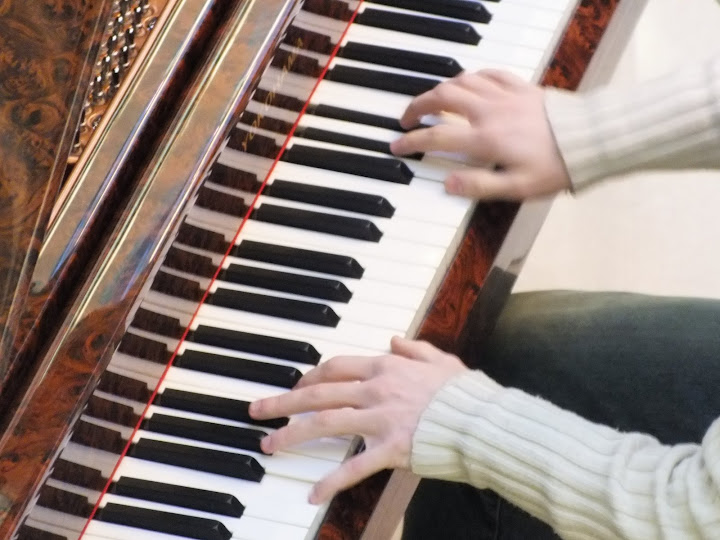 After the performance, I asked the musician few questions. I'm no journalist, but at least I tried my best :)

{% blockquote %} 'What's your name?' 'Dmitry'. 'Dmitry, why are you here today? Is there any special reason for this concert?' 'Not really. I have some free time, so I went to the administration of the shopping mall and asked them if I can come here to play. They said, sure, of course, any time you want if you have enough free time. So I'm here :)' 'So, it's just like you saw this 'unused' grand piano and decided to use it?' 'Yes!' (laughs) 'So, this isn't some kind of special promotion or anything like that?' 'Not at all; of course, they're interested in this, but...' 'But in general, this is based entirely on your enthusiasm, yes?' 'Yes, exactly'. 'One more question, about repertoire. What do you play?' 'Next time I'll bring a play list :) Well, I don't quite remember in what order I played music. Of course, I play well-known, popular things'. 'Anyway, it was really great! Good luck to you!' 'Thanks!' 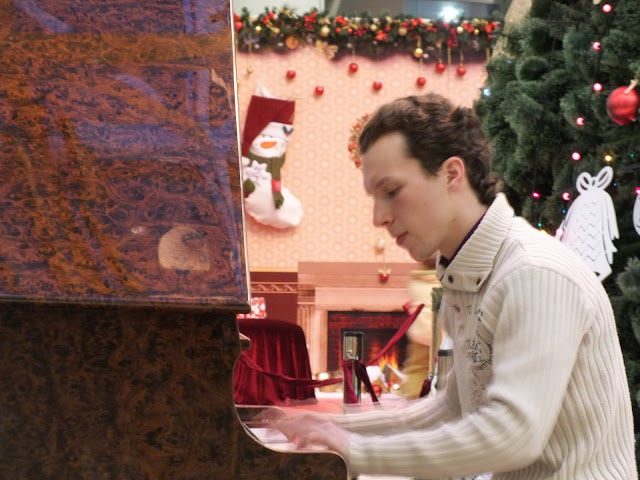 The rest of the photos can be found here:

And some videos here:

Who knows, maybe he will be a famous pianist one day. At least I hope he will, so let's wish him the best luck.